For years, one long-time Burien business advertised Burien as the “Center of the Known World.” Both residents and businesses agree that Burien’s hub location offers great connections to the region (and the world!). The central location means that jobs and entertainment are convenient, travel times are less, and a more relaxed pace prevails in the residential neighborhoods. Burien enjoys direct 15-minute access to Seattle by State Route 509 (Burien’s ‘private freeway’), which serves as the major entrance to Seattle’s commercial, industrial, and rail district. Burien’s central location means I-5, I-405, Sea-Tac International Airport and Sound Transit Light Rail stations are all within 5 minutes from Burien’s downtown. 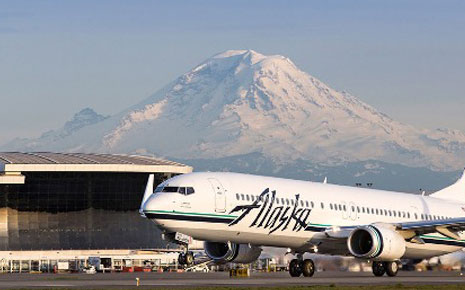 Being a central hub doesn't simply mean that Burien is easily accessible to highways, a major airport, and rapid transit. It doesn't just mean that we're 15 minutes to Seattle or 30 minutes to Bellevue and Tacoma, even though, that's all true. Being a central hub also means that we are a place where people gather. A place where 100 languages, cultures, cuisines, and festivals converge. We are a community of hard workers and entrepreneurs whose businesses are amplified by a hyper-connectivity to our surrounding region and an affordability that gives us room for life. 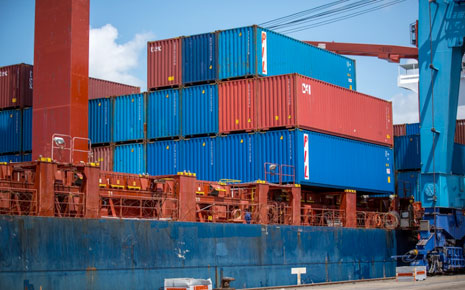 A major economic engine in the Puget Sound region, Sea-Tac International Airport is the ninth busiest airport in the United States and continues to grow at a record pace. More than 45 million passengers traveled through Sea-Tac Airport in 2016, and more than 65 million are expected annually by 2035. The airport ranks in the top 20 in air cargo volume nationally and is responsible for more than 100,000 direct jobs, including 32,000 jobs on-site. Just five minutes from neighboring Sea-Tac Airport, airport-related businesses and employees have found Burien an ideal place to locate. 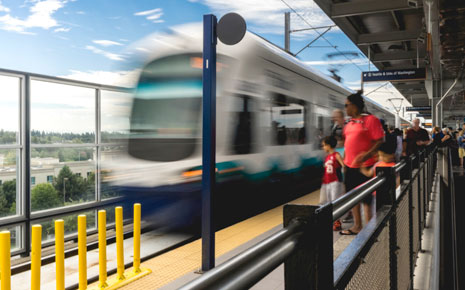 While many Puget Sound communities will wait 25 years for easy access to light rail, Burien has light rail just minutes away right now. Downtown Burien’s transit center has abundant parking and is just a 5 minute bus ride to light rail in Tukwila. 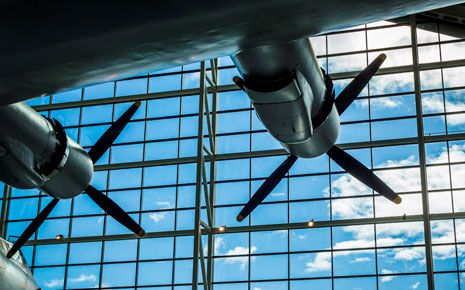 More than $1 billion in investments coming to State Route 509 from the Washington Department of Transportation in the next decade will support economic development and job growth as it connects manufacturing centers around the Puget Sound with our major Ports and urban areas. The Northwest Seaport Alliance is the fourth-largest container gateway in North America, and the expansion of State Route 509 to Interstate 5 will expedite travel between the Alliance’s two members, the Port of Seattle, and the Port of Tacoma. Burien’s prime location on SR-509 between the two ports will give it greater visibility and economic opportunity on a regional stage.

The Soundside Alliance for Economic Development is a regional partnership of five cities (Burien, Des Moines, Normandy Park, SeaTac, and Tukwila), the Port of Seattle, the Seattle Southside Chamber of Commerce, and Highline College. Alliance partners work together to promote economic development through programs dedicated to increasing job opportunities and incomes for Southwest King County residents, and stimulating high-quality business investment and real estate development in the Soundside area. 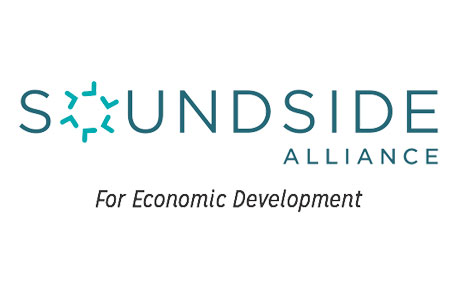 “The location is our competitive advantage."